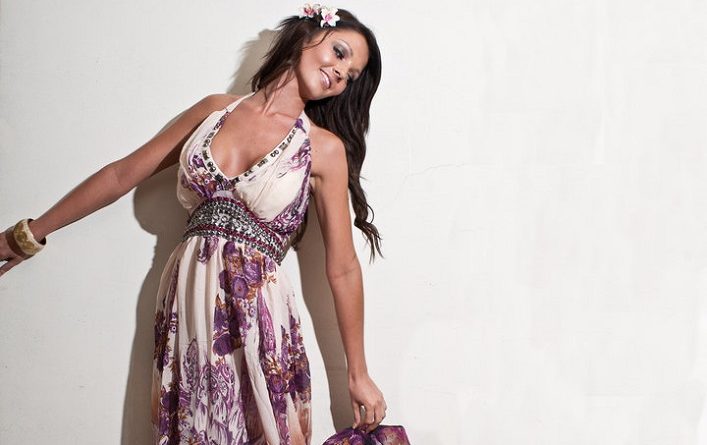 Tell us a little bit about yourself. Your background, education etc. ??

I enrolled in drama and musical theater lessons as a young child and over time my love continued to grow. I went from doing small school productions to community theater and then eventually signed with a talent agency and began working on bigger things.

At what point did you decided to become an actor ?

I grew up always wanting to become an actor. My grandmother was an actress and I loved reading her scripts and putting on shows at her house. Years later, when I decided to pursue a career in acting, I even got a small role in one of the programmes she had previously appeared in.

How can people find you online and get updates about it ?

As well as my imdb page (https://www.imdb.com/name/nm10423725/), I also have a personal website (http://melissaliannewoods.co.uk) where I will keep people up-to-date with my latest projects.

If you could choose, what three actors would you really want to work with?

Without a doubt, my favourite actress of all time is Meryl Streep. She is just elegant and effortless in everything she does. I think working with her would be a real ‘acting masterclass.’

I also absolutely adore Julie Walters; she just exudes energy and humour. When she does extreme characters, she really comes into her own.

I would also absolutely love to work with Jennifer Lawrence. She is so incredibly talented and successful, at such a young age and I think she would be a lot of fun to work with. 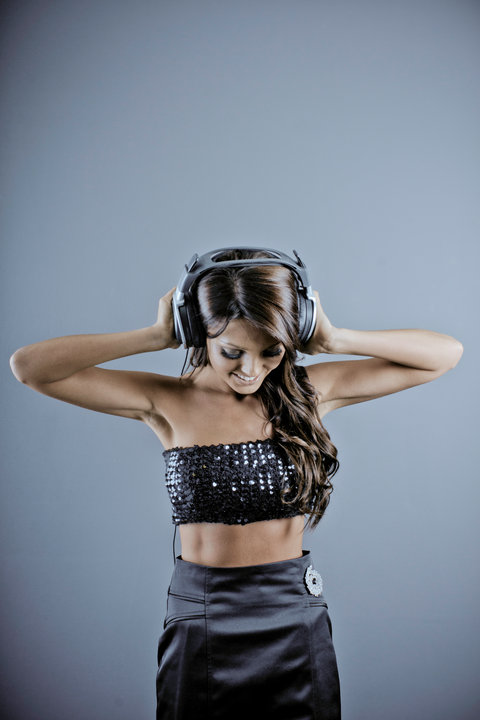 Ideally, where would you like to see yourself five years from now?

My immediate plan is to get fully settled in LA; I am currently in the process of moving. Once I have found my feet I would love to break away from TV roles and move into feature films. I have written a few of my own scripts and I would love to do something with them one day.

Motivation is important within the acting profession. What would you say is your motivator currently? How do you remain positive and focused within your role?

Honestly, for the last few years I feel like I’ve been stuck in little bit of a rut, both career wise and personally. I’ve very much been in my comfort zone and therefore haven’t progressed as much as I could or should have done. I think moving to LA will be the motivation I need to work harder and hopefully succeed. From the time that I have spent there, there just seems to be a buzz or an energy about the place, which is infectious.

To be an established actor you need to be able to measure your success and build on this. How do you evaluate success within your role?

I think I have gotten quite good at being able to gauge my own performance and know whether I have done a good job with a role and fully connected with the material. I’ve found that it is so important to focus on your own career and success. Once you start comparing yourself to others, it can be incredibly off-putting. Everyone has their own path and their own journey, so I’s about being comfortable with who you are and what you’re capable of.

Thinking back over your career to date, what has been your greatest accomplishment as an actress?

I think my greatest accomplishment is being able to call myself a ‘working actress’. Not having to have another income to support myself. The day I finally quit my ‘day job’ was the result of years of hard work, perseverance and blood, sweat and tears and it felt incredible.

What type of acting role would interest you the most, and why?

I would love to take on a role based on a real life personal; someone inspirational who really made a difference in the world (whether that be good or bad). 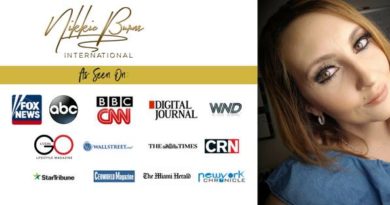 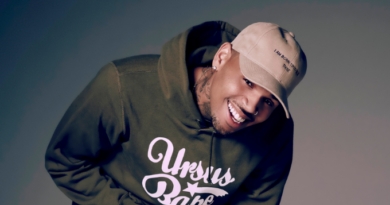 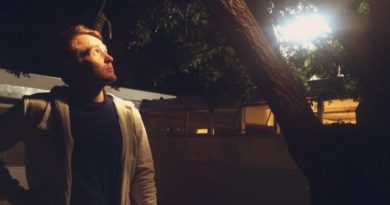 Ramifications “Inside scoop with Mark Child”