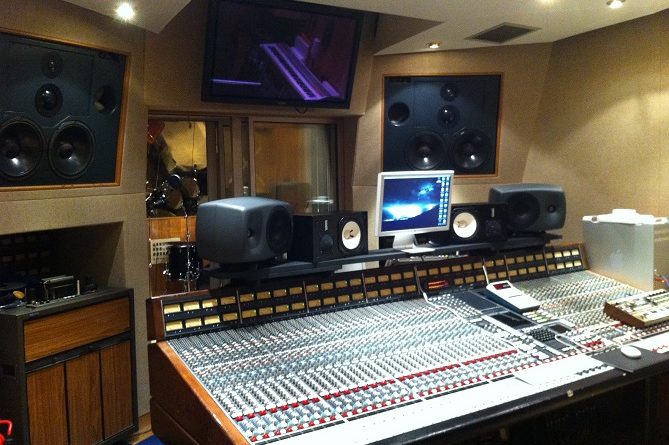 We met with Attilio Pascal, resident sound engineer at Red Bus Studios –one of the UK’s most famous recording studios where many big hits were born from such artists like Culture Club, Duran Duran, Spandau Ballet to Gloria Gaynor. At the BVE Expo from the ExCel in London, (one of the biggest exhibitions on the advancement of the media and entertainment), Attilio Pascal gives us an insight:

What brought you here today?

I am always curious to learn about the latest technology and innovations in the entertainment business. As you can see this year, there is also the virtual reality that is catching on in addition to this 4K new video resolution which is really fascinating.

You are also a director as well. Tell us about that?

Yes, I have directed some music videos and I’ve done sound design and sound mixing for many TV shows advertisements, short movies and video games. So, I have always been interested in both the audio and video world.

Let’s talk about your actual job title. I also hear you have worked with DJ Sasha:

I had the pleasure of working with DJ Sasha during last winter on the album ‘Involver 3’ which is a remix album of 12 tracks from a very diverse range of artists like The XX, Little Dragon, and Foals.

On top of all this, you are also a DJ? 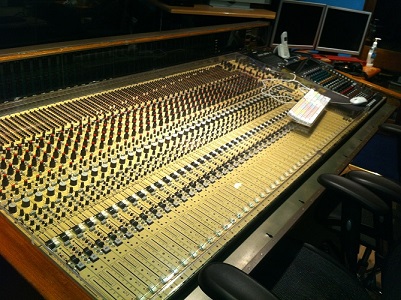 Yes, I started DJing in the early 90s. I got my first mixer and turntables when I was 11 years old and while my friends were into pop music, I was playing mainly house and techno like DJ Sasha who was already a superstar back then, touring globally with John Digweed. So, I was shocked when I got to know Sasha wanted to work here. When he visited for the Red Bus Studio complex for the first time, he fell in love with the SSL room which is the smaller one. The bigger studio is equipped with an old MCI 500 series which has some limitations and a 70s sound –whereas, he was looking for a console with analog warmth, yet still a clean and tight sound like modern records.

How would you describe this experience?

It was an old school type experience, because he booked the studio for almost 3 months to mix the tracks. He was taking the time to experiment and focus on what really worked for each song without the rush of contemporary projects. Even though we were mixing, he brought many analog synthesizers into the studio, to record some last minute ideas that ended up on the album. The pre-production was done between New York, Los Angeles and London, working exclusively on Ableton Live so when the tracks were ready to be mixed, I would transfer all the audio files into Pro Tools. I soaked up so much stuff and enjoyed every single day.

That’s fantastic Attilio! It sounds like you have a very interesting, yet creative life doing what you love. Thank you for your time and sharing your insights on your work with us!

Thank you for having me! 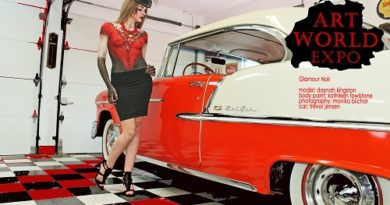 February 13, 2017 admin Comments Off on The Art World’s Monika Blichar 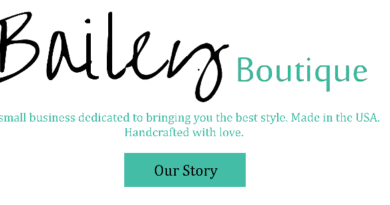 Interview With The Owner Of Bailey Boutique 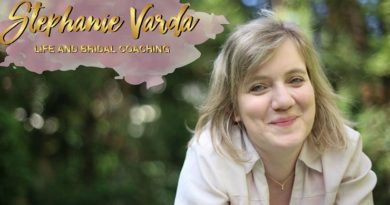 An Interview With Famous Life and Bridal Coach Stephanie Varda

March 15, 2018 Bia Ali Comments Off on An Interview With Famous Life and Bridal Coach Stephanie Varda