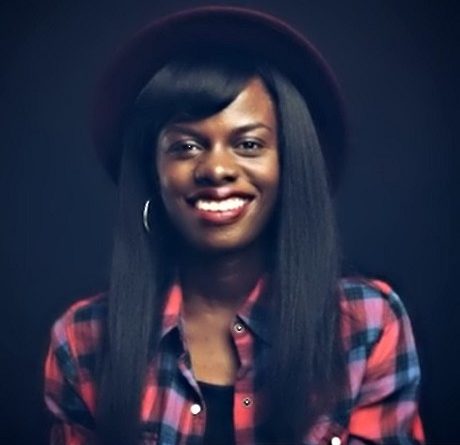 Besidone Atsemudiara is a producer and editor. She has worked in the USA as well as in her home country of Nigeria.

Please introduce yourself to our readers.

My name is Besidone Atsemudiara. I produce and edit films, tv and other media content, but there are other times when you’ll find me working on projects as a writer or director or both.

What interests in your life have lead you down the path to becoming a producer?

I would say my interest in films and storytelling in general certainly lead me down this path. I would even dare to say that I inherited those interests from my parents; because both of my parents have always been very interested in good storytelling and movies, and so I think that somehow I got those interests from them which is why from a very early age I was so fascinated with stories and with films. That fascination caused me to want to write stories, it caused me to want to know how films were put together, how things worked behind the scenes and what made them work.

What part of producing makes you the most nervous?

Hmmm, what part of producing makes me the most nervous? I love that question, I have never been asked that before. Well, I’m going to tell you the first thing that came to my mind. There was this one time when a director that was already on board a project I was set to produce unknowingly asked me to give him the guarantee that the project was 100% going to see the light of day. That made me so nervous, because him asking me to do that was like asking me to make a promise, and I’m not big on making promises because I don’t like to disappoint people. So, if at all I will be making any promises, it has to be something within my control and that was out of my control. For example, me working hard is within my control, so I can make you a guarantee that I will work hard; but, the outcome of my hard work is out of my control, so I won’t be making any promises in that direction. As a producer, I’m big on working hard, giving everything my best, anticipating pitfalls, preparing for them and doing all I can to make things happen, but I think it’s safe to say that in life, even when you’ve given something your all, things can still happen that are absolutely out of your control, so that was why that made me nervous.

Also, lack of communication makes me nervous when producing. I need to be able to communicate with my key people and get a sense of where their heads at with the project as we progress and move toward production, so if I don’t have that, it makes me nervous. I personally always try to encourage communication from the get-go.

Great. As a producer, I’m sure you have had to make some quick decisions, so what has your experience with that been like?

Quite a good number of the quick decisions I have had to make have been decisions that involved cutting down cost to stay within budget. And in such times, I just take a moment to make a mental assessment of things, “Will the overall story still translate well visually on screen if I make this decision? Will the well being of the cast and crew be affected in any significant manner if I take this decision? Will the creative vision of the director be greatly affected if I make this move?”  Things like that are what I think about before making some quick decisions. And the answers to such questions inform whatever decisions I end up making.

So, let’s talk about one of the other roles you take on for a moment, the role of editor. How would you describe your editing style?

Well, my style is sometimes defined by the director I’m working with. Some are more collaborative and some just want what they want, but generally I try to focus things on the central emotion of a scene by providing the audience with as much information as they need for however long I think they need it, so they can get the message in that emotion. I’ve learnt to play around with the subtleties in the actors’ performances. So all of that combined with how far the director will let me go informs my style on any particular project.

Headmaster, one of the films you produced and edited, was officially selected at the 2017 Burbank International Film Festival amongst other film festivals, how was that experience for you? 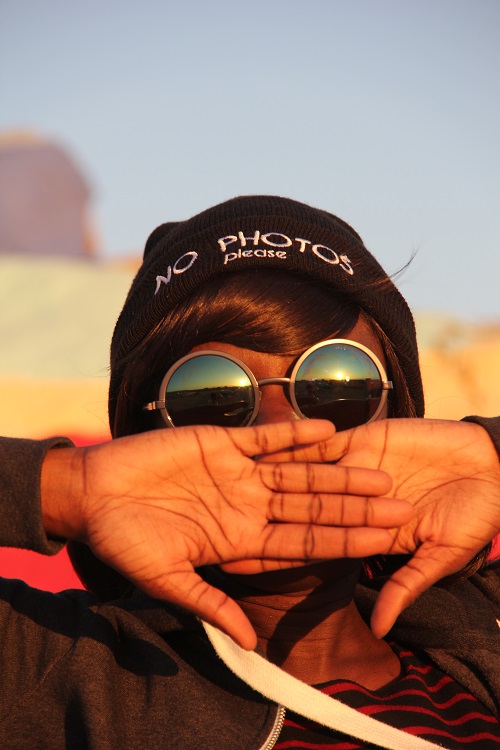 Where do you see yourself in five years?

Well, I have several different projects lined up for the next five years, but there are two projects that I’m really particular about, two biopics. I’m obsessed with the past and with history, so it’s going to be really fun to re-tell those particular stories and time in history through film. God willing in five years, you would have seen those films get released in theaters.

Social media is definitely very relevant in this day and age of entertainment, it’s a tool that can be used for good or bad. But, I like how it helps filmmakers, actors, and everyone else involved in the making of a film connect with a lot of the people who actually take the time to buy a ticket to go see the film, to connect with the everyday people who promote your film just by raving about it on their social media accounts. And even with marketing, social media is a great tool that any skilled marketer can use to put the word out there about a film or project. 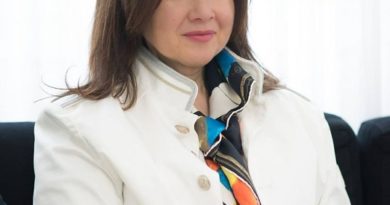 Kaylovesfashion! A new brand name in the Fashion Industry…Tell us a bit about yourself

June 13, 2019 Bia Ali Comments Off on Kaylovesfashion! A new brand name in the Fashion Industry…Tell us a bit about yourself 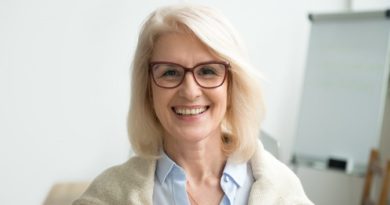 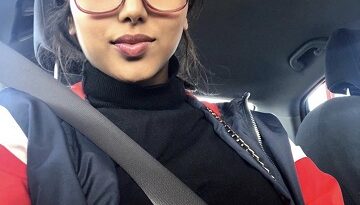