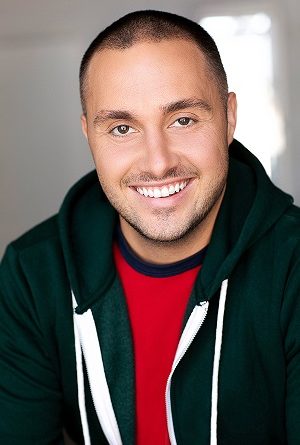 An interview with the talented and witty Charlie Spencer Clark who talks about his experiences growing up and the world of acting:

Please introduce yourself to the readers and how you first got into this field of work:

Not sure what to say. I’m Charlie. Very English and bout the same height as Tom Cruise when he’s not wearing his platform shoes. I first got in to this field of work at the age of 14 after my parents accidentally purchased the MTV channel. I started watching all the trash on there, decided I had to be famous and acting would be the way. Then I watched about 500 great movies and quickly became a snob of the film industry and despised anyone who watched MTV. Not really. I lie. MTV is fine. But I did become one exhausting acting snob. And that’s where our story begins!

Who were some of your influences growing up?

Honestly, my influences growing up weren’t really with actors or people in the film industry until I was fully immersed in it. I was a tennis player and then a drummer before acting, so my influences went from Pete Sampras and Roger Federer, to Keith Moon and John Bonham. Then eventually on to the likes of Orson Welles and Dustin Hoffman. The only correlation between these fellas I can think of, is that they were all the very best at what they did and more than likely had an obsessive passion for it. I’m sure there are many more similarities, but I’m too lazy to ponder about what they might be right now.

If we’re discarding “A lot of life’s experience mmaaaaannn”, then the answer you’re looking for is graduate of the Stella Adler Academy here in Los Angeles, a handful of improv -from places like Groundlings and UCB, screenwriting, and a few of those well-known but bullshit audition and cold reading classes because they look glorious on ye ol’ resume.

As an artist, what has been your favorite project to work on so far?

I’ve done a few films thus far, but at this point it would still be one of the many plays I’ve done. Perhaps ‘Art’ by Yasmina Reza or ‘The History Boys’ by Alan Bennett. Although I can’t wait to finally get on to a film that brings me that same excitement.

Professionally, winning the odd award here and there -agents tell me to mention that -but really the biggest highlight is when I am meeting or working as equals with people I’ve always admired.

If you had a chance to work alongside anybody who would that be?

Cate Blanchett, Dustin Hoffman, Brian Cox. Actually, if we’re being rather “contemporary” for a second, I’d love to parachute in to that Euphoria show. Everything about it is freaking great. And with all respect, I was surprised at how BRILLIANT Zendaya and Hunter Schafer are in this. Put me toe to toe with them please.

What have you learned most about this business?

Everyone comes up with excuses as to why they’re not having any success. But really it’s just down to them not working hard enough and enjoying it along the way… which is great news for me! Bloody annoying listening to their whining though. 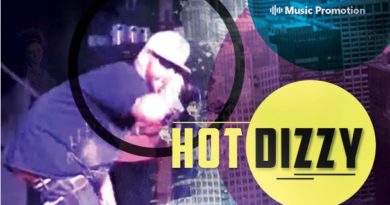 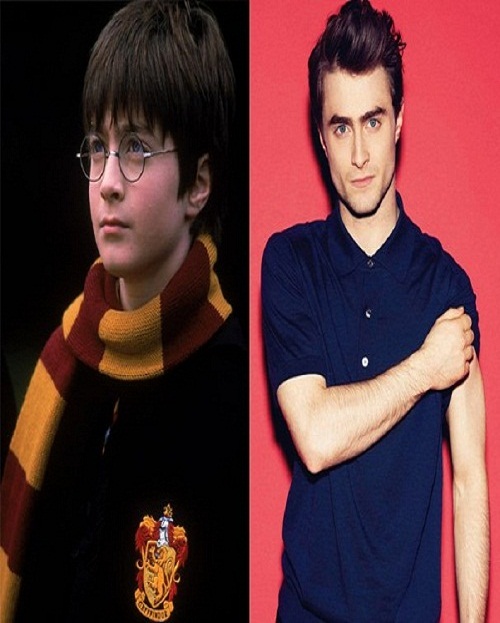 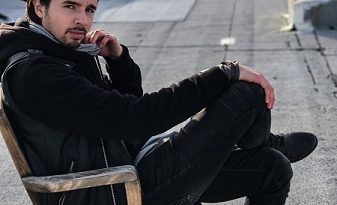 March 2, 2017 admin Comments Off on THE DYNAMIC TALENT OF ACTOR YANNIK COLLIN