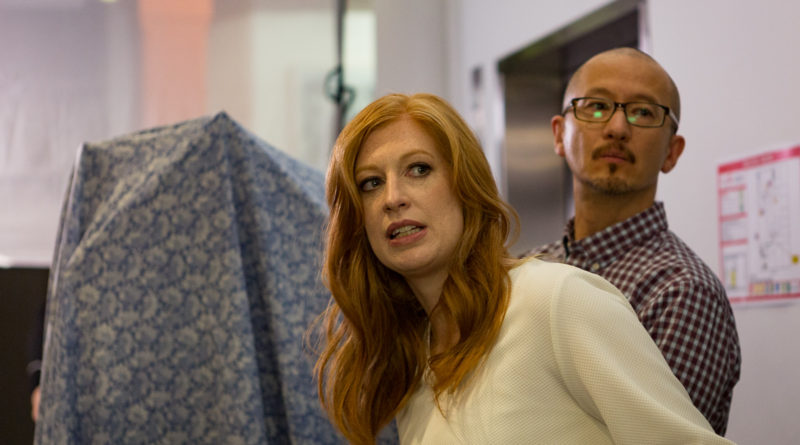 We recently caught up with the bubbly and talented Amy Price who recently starred in ‘War in Heels’ opposite Genevieve Brock. She was happy to fill us in on her life growing up in Australia and her advice to up and coming performers. Here is what she had to say:

Please introduce yourself to the readers and how you first get into performing:

My name is Amy Elizabeth Price and I’m from Torquay, Australia –a gorgeous beach town in Victoria. Growing up, I loved singing and dancing and during my school years, I sang in the church choir, performed solos at Christmas carols and loved performing in any school production I could get my hands on.  So I guess I’ve always had that acting spark in me.

I used to love watching old Elvis movies as a child.  It looked so fun and I thought, “I want to do that!” I was brought up with a love of reading and to be able to bring those stories to life was something I always wanted to do from an early age.

I’ve studied at 16th Street Studio in Melbourne and Ivana Chubbuck Studio and Actor’s Comedy Studio in Los Angeles. I also studied for quite some time at Impro Melbourne.

I absolutely loved playing the Greetette in Seasons Greetings by Alan Ayckbourn.  The whole play was hysterical and fun. The director invented the role specifically for the production and it ended up winning Best Innovative Feature that year at the Geelong Virtual Oscars.

Definitely the success of one of my latest projects, War in Heels, which I star in opposite my good friend, Genevieve Brock.  It’s an all-female cast and 75% of the crew was female as well.  It’s been screened in over 17 film festivals worldwide and had multiple award nominations.  Recently, I received a Best Actress nomination for the production at the Monkey Bread Tree Film Awards (where it also won Best Genre Film!).

I’ve just finished working on My Little Life in Melbourne, which is a mockumentary about a competitive dollhouse builder.  The role was written specifically for me and it allowed me to showcase my Japanese skills, which was so much fun!  It will premiere in December 2017 and I’m looking forward to audiences seeing another side to me.

I don’t have a wish list per se, but anyone who shares what they know is always a blessing to work with!  Mentors are such a valuable thing to have and I’m so grateful for the ones I have in my world.

Find yourself amazing mentors and seek out their advice.  Don’t be afraid to make your own content too.  You learn so much and you can make some amazing connections.  Always push yourself to learn more and be open to new opportunities. 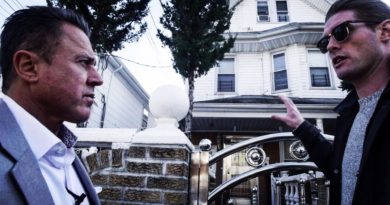 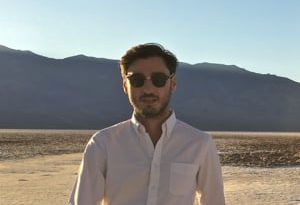 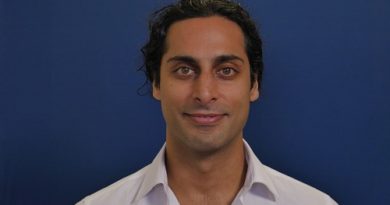