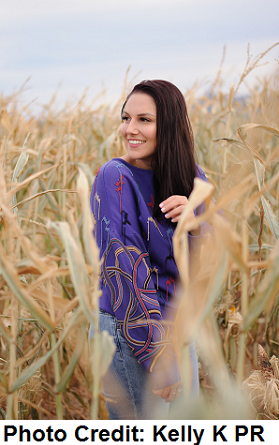 Adaleta Avdić was born in Bosnia in the early 90s and came to the United States as a refugee when she was 5 years old. Having escaped a life of hardship and war, her and her family arrived in Philadelphia, Pennsylvania and were part of a Catholic refugee rescue and taken in by a Catholic priest and his family. The help from the church allowed Avdić’s family to start a new life in the US and allowed her dad became a professional pilot. As his career progressed, Avdić family moved to Los Angeles, three years later.

Avdić has been working since she was 16 and went on to graduate from the University of Arizona, with a degree in Psychology and a minor in Business Writing. Taking that writing degree to a new level, Avdić established her blog adaatude.com in 2013 as part of a senior class college project. Fast forward to present day, after years of dedicated posts, she speaks to 85K readers with 47K unique page views a month. Now known globally as @adaatude on social media, she is sought after by major brands to be their brand ambassadors. Over 600,000 followers later, Adaleta Avdić is an accomplished Social Media Influencer and well-known blogger that covers various topics including beauty, travel, lifestyle and fashion.

Beyond the blog and social media, Avdić maintains a YouTube channel with over 10K followers that engage with her videos which are uploaded once a week. She’s always on the hunt for the perfect shade of lipstick, the best fitting clothes and a delicious meal while traveling and exploring the world. She actually worked as a professional in the tourism industry for 7 years before becoming a full-time blogger, so traveling is second nature to her. She even got engaged in Norway! Avdić has since settled down in Tucson, Arizona and will soon be a new homeowner. Of all her passions, she is most passionate about giving, and donating to local charities such as Casa de los Niños, and loves participating in local events and community gatherings. 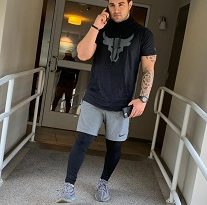 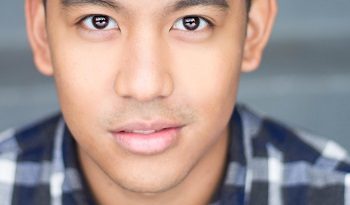 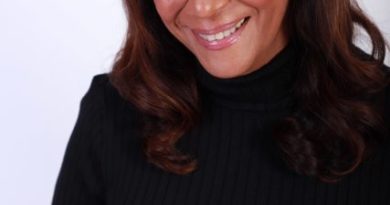