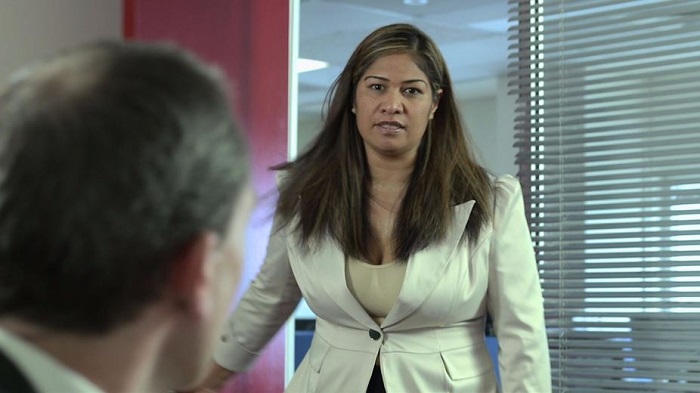 Why would someone leave beautiful New Zealand and come to the United States? Well, there are a few obvious motivations: Disneyland, the Grand Canyon and of course, Graceland. Oh, and what about Hollywood and the opportunities the film capital of the world offers to actors and actresses from all over the world? Okay, that’s probably why Bernice Breckon moved here from her lovely island home of New Zealand. At least we’re pretty sure of that because after years of extensive acting classes in NZ and Australia she enrolled at the famous Michelle Danner Acting Studio in Los Angeles, which seems to point in the direction of Bernice’s main interest: professional acting.

Bernice is an actress who has established herself as a total professional, who comes to the set on time and well prepared. She always knows her character and is ready to get the job done as soon as she steps foot onto the sound stage. Sometimes Bernice comes to the set in another capacity also, that of director, produce or production manager. She knows the ins and outs of going through a script and what it’s going to cost to get a film from point ‘A’ to point ‘B’ and in the can, as they say when a film is completed.

As much as she loves those production jobs, Bernice is an actress through and through. She has always loved to watch actors in the movies since she was a little girl and she became serious about making a career out of it when she saw James Cameron up close when she was working on his movie Avatar in New Zealand. After that, there was no looking back. She immersed herself in the acting arts in NZ and in Sydney, Australia, and then on to Los Angeles where she attended acting courses at the prestigious Michelle Danner Acting studio.

She has acted in several short films, stage plays, commercials and feature-length motion pictures to name them all here, but we can mention a few. Some of the short films Bernice has performed in are: It’s Only Magic, Man Ban, F* Dance, Shop Girls and Solitaire, among many others. The notable movies she’s appeared in have been: Avatar, Find Your Voice and Fearless Games, to name a few. Bernice is a consummate professional who takes each acting role and each production job very seriously and that is why the finished product is always superb. 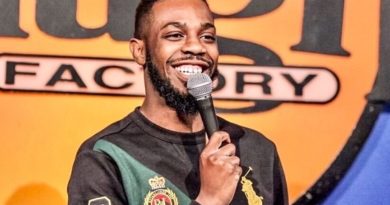 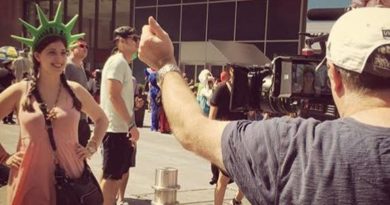 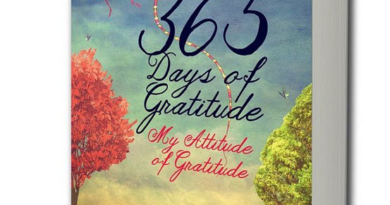