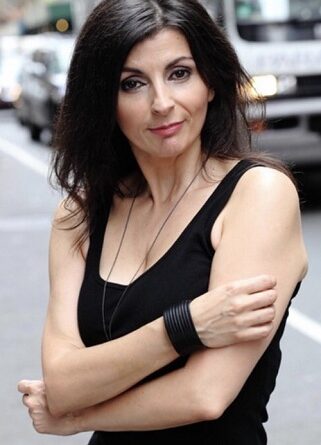 “After seeing Francesca act in a table read I held last year and having seen previous roles she has played, I was very keen to direct her and wrote the role with her in mind. Very few actresses have her talent, depth, on screen charisma and sense of timing. It’s very exciting working with her.” The Emmy nominated WGA screenwriter and director Colin Costello recently said that about Francesca De Luca, the immensely gifted actress he cast in the psychological thriller Storage that he is directing.
Having studied acting in London, (where she was born) Los Angeles and New York, Francesca went on to a very successful stage and international film career in the UK and around the globe. She currently resides in and works in Los Angeles but travels wherever her film projects take her. She has performed in countless movies and TV shows. Many of the films and TV shows she has been in have been award winners and have done extremely well on the international film festival circuit. Passports, Jeremiah Tower: The Last Magnificent and Down and Out are just a few examples of the excellent films Francesca has been associated with. These films, along with Francesca’s performance, were highly praised and warmly received by audiences at the Tribeca Film Festival, Cannes Film Festival, and KeyWest Film Festival, to name only a few.
One of her favorite filmic experiences was working with Francis Ford Coppola. Not only has he directed some of favorite films, but “Distant Vision” was a Live Cinema production, meaning that it was an innovative technique of filming which was a cross between theatre and movies. She couldn’t believe it when she actually got an audition and a callback and then she finally got the part. She saw Coppola’s way of working as incredibly inspiring. He has amazing attention to detail, she said, and he knows how to get an amazing authentic performance out of an actor. He reminded all of the actors of the importance of being authentic and that they shouldn’t try and copy other actors or be like them. He said actors should embrace who they really are as people and let that shine through. He told all the actors on “Distant Vision” that the camera picks up on everything, every detail about them and that’s what makes actors interesting and watchable. Francesca’s experience of acting under Coppola’s direction has really spoilt her. She said that he was also so authentic himself, such a sincere warm person, who is completely present as he speaks and listens to you.
Besides being a master actor, Francesca also coaches other actors on acting and the fine points of British accents which, of course, she has a fine ear for. She is a frequent guest on Zoom Conferences and podcasts, where she gives career advice. She was also recently invited to be a member of SAG-AFTRA Conservatory sub committees, where she gives her input on ways to help SAG-AFTRA members in their career etc. Francesca has just written her first film script called Coffee and is currently filming in Los Angeles alongside actor Jon Cioffi (Law and Order, The Last Deal and The Thrill). 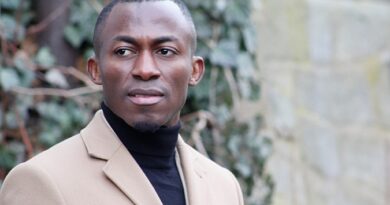 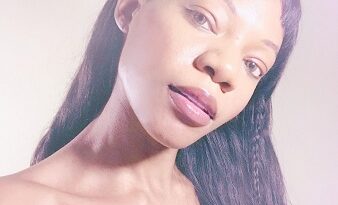 March 16, 2022 admin Comments Off on Buni Milani Completely Sells Out of Her Beauty & Fashion Magazine as well as her lingerie and beauty departments