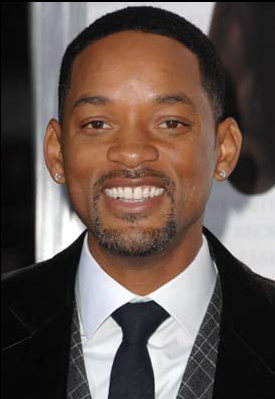 Will Smith (Full Name Willard Carrol Smith) is a popular American actor, film producer and rapper. He was born on 25th September, 1968 in Philadelphia, Pennsylvania. Being a talented and versatile actor, Smith has performed in many successful movies. Because of his fabulous performances, he has been nominated for two Academy Awards and five Golden Globe Awards. He has won four Grammy Awards.

Will Smith gained popularity as a singer during the 1980s. Being a popular rapper, he was named The Fresh Prince. He joined NBC’s television series titled The Fresh Prince of Bel-Air and gained tremendous appreciation from the audience and fans because of his awesome performances in the series.

The Fresh Prince of Bel-Air ran successfully for six seasons till 1996. After having proved his competence as a professional actor in TV series, he moved on to the film industry and worked in various blockbuster films of his time.

In 2007 the prestigious publication the Newsweek termed Will Smith as the most powerful actor in Hollywood. He has been ranked as one of the most bankable stars worldwide. Till 2016, Smith’s films had grossed about 7.5 Billion US Dollars at the global box office.

Because of his heart-touching performances in the film The Pursuit of Happyness (He performed as Chris Gardner) and Ali (Performed as boxer Muhammad Ali), he received Academy Award nominations for Best Actor.

Early Life of Will Smith

Smith grew up in West Philadelphia’s Wynnefield neighborhood. His parents raised him as Baptist. Smith’s mother Caroline Bright, was an educated lady who served as Philadelphia school board administrator and his father served in the U.S. Air Force.

Siblings of Will Smith

Smith has three siblings. His elder sister is Pamela and his two younger brothers are Harry and Ellen.

During his early years, Smith studied at a private elementary school in Philadelphia. The name of this Catholic school is “Our Lady of Lourdes”.

In 1992, Smith got married to Sheree Zampino. They had a son Willard Carrol born on 11th November 1992. But Smith and Zampino divorced in 1995. Later on, Smith married actress Jada Koren Pinkett. Both had happy married life and worked together to produce films jointly. They formed a joint production company named “Overbrook Entertainment and Westbrook Inc.

Will Smith has a strong and tall body measuring 6 feet and 2 inches or 74 inches. Here is the inches to feet online conversion. If measured in centimeters, Smith’s height is approximately 189 cm.

Smith’s body weighs about 82 kgs. Keeping in view his height, Smith’s body weight seems quite moderate. Undoubtedly, Smith takes special care of himself and follows a strict routine for daily workouts. He is sensitive about his diet and always takes healthy food.

Popular Films of Will Smith

Here is the partial list of Will Smith’s popular movies. 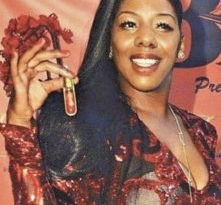 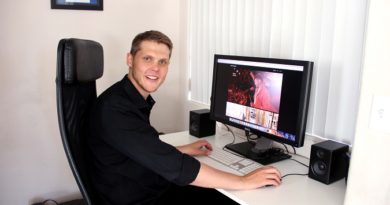 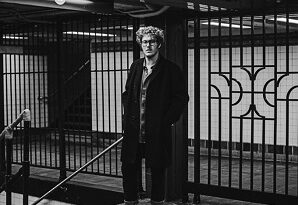