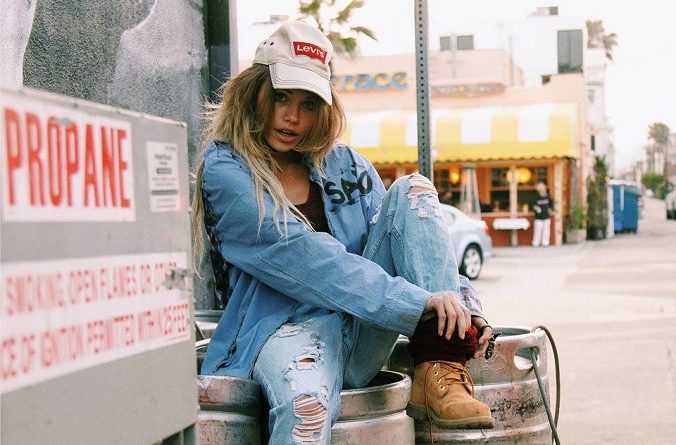 The talent of British-Greek actress Ellie Patrikios is almost immeasurable.  While most are content with mastering one craft in their time on this earth, Patrikios has taken to excelling at several. From acting, modeling, writing, photography and musical abilities; she is an entertainment threat from every angle possible. Though she is young and has a tremendous amount of time left in the entertainment business, her talents and abilities are at a level few have ever reached. It is her self-described way of taking on any given challenge with love and a true drive of dedication that sets her above all competition. She has an honest love for her art and wants to succeed not only for personal success, but rather the immense passion she possess when performing her art.

Ellie Patrikios was off and running at the age of six when she started learning the piano. From here commenced a lifelong love affair with music and singing that she still hold close today. She garnered some impressive roles with her talents at a young age, from playing the part of a “prole” in the world premiere of the renowned maestro Lorin Maazel’s 1984 The Opera to singing in front of Queen Elizabeth II under the direction of Sir Robert Maxwell to celebrate her majesty’s birthday.

Where she really made a transitional step was when she was accepted to attend the prestigious Tring Park School for the performing Arts in Hertfordshire England.  After graduating from Tring Park she went on to successfully audition for the highly respected New York Film Academy where she was instantly offered a place and a talent-based scholarship.  She trained at the Los Angeles campus and earned a Bachelor’s Degree in Fine Arts for Acting in Film. Now armed with the skills and knowledge she needed, Patrikios was able to set her sights on her dreams.

As if her prestigious education and impressive skills were not enough, her incredible beauty and pale blue eyes shine with that star quality so highly sought after.  This gave her the opportunity to work as a model working on commercials to taking on the runway in a number of fashion shows such as, Lisa Jack, OFS: LA Collections and Court & Naz sponsored by MAXIM,  to becoming the face of Tony & Guy’s 2017 Euphoria campaign.

As for her main passion of acting, Patrikios has a resume that radiates success. She has acted in a number of television shows like SNOWFALL, Barely Famous and The Millionaires (in which she had a role in art production and direction).  In the world of films, she has been the lead in various shorts and features, including; Viral Nights, Isla Vista The Rock Opera, Holy Fire and an exciting new production Body of Sin directed by The Olsen Brothers. Along with smaller roles in various upcoming movies like A Doggone Christmas due to be released Christmas 2017 it is apparent that Ellie Patrikios prefers to stay busy, and attentive within the industry.  With her many diverse talents she is sure to continue to impress the entertainment world in a huge way. 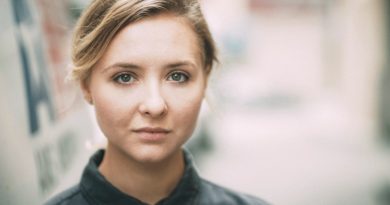 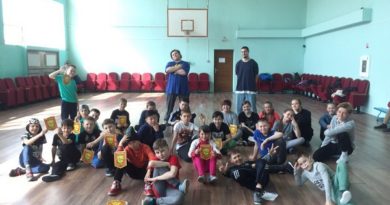 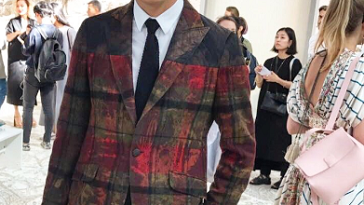